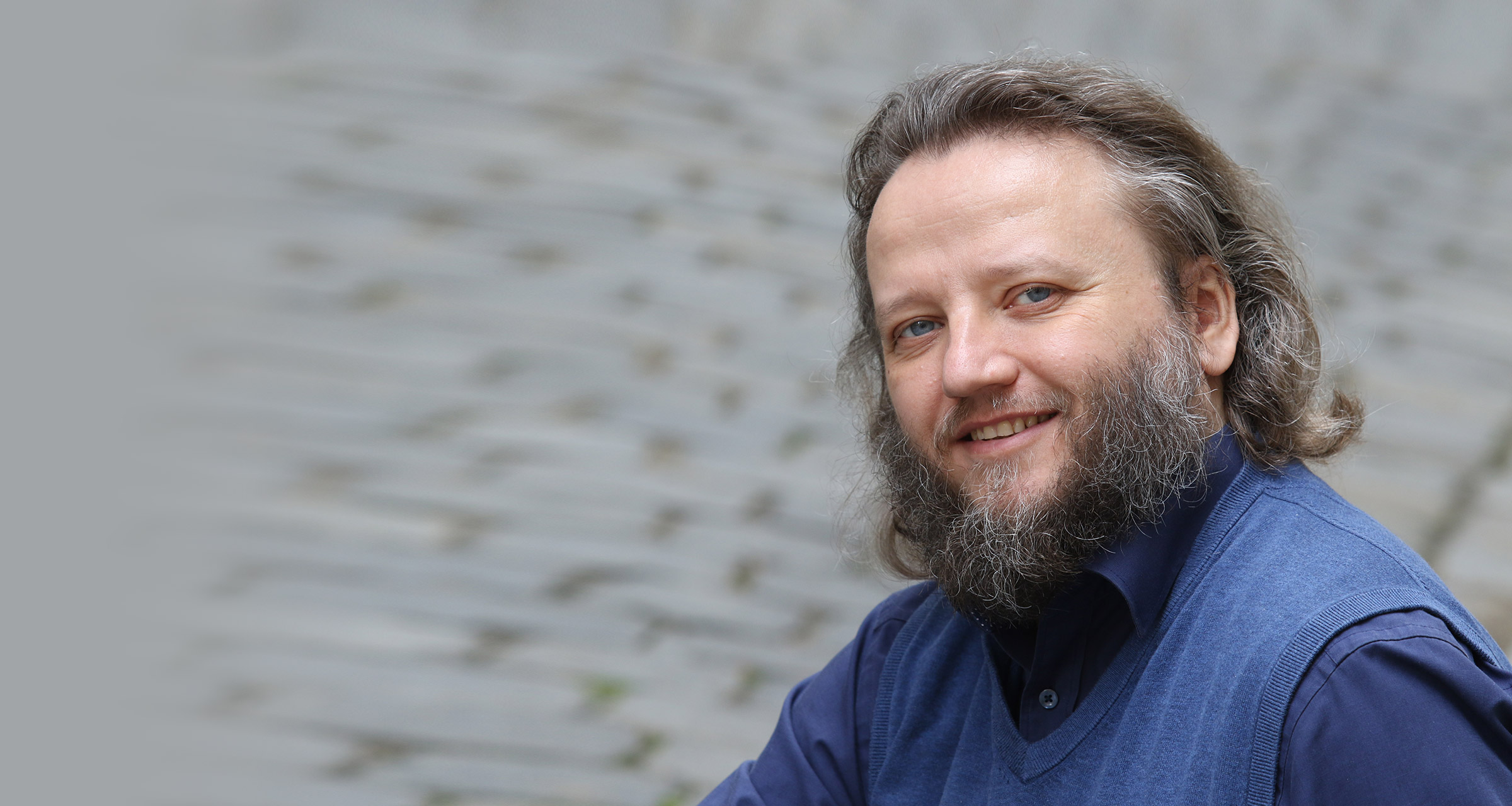 Jozef Benci is a highly esteemed opera and oratorio singer, a soloist of the Slovak National Theatre in Bratislava, SK and a soloist of the National Theatre in Prague,CZ, who has worked with the Czech and the Slovak Philharmonic, Jakub Hrůša, Tomáš Netopil or Juraj Valčuha and the BBC Symphony Orchestra, conducted by Jiří Bělohlávek, performed with Edita Gruberová or Nello Santi and other renowned artists.

Jozef Benci performed the bass part in Janáček’s Glagolitic Mass at Berliner Philharmonie in 2018 and for a CD recording for the Supraphon label (2013). In 2017 he had great success as Le Cardinal Broghi in Halevys La Juive in a production by Peter Konwitschny. For a recording with the BBC, Benci sang Filip in Dvořák’s The Jacobin, after having been praised by critics for his Kecal in a concert performance of Smetana’s The Bartered Bride at the London Barbican Center with the BBC Symphony Orchestra under Jiří Bělohlávek. Verdi’s Messa da Requiem under Nello Santi is another highlight of his career, as well as appearances with Edita Gruberova in concert performances of Lucrezia Borgia and Anna Bolena at Tonhalle Zurich and Bratislava Music Festival.

Upcoming performances include the role of the king Hydraot in the production of the opera Armida by Antonín Dvořák in Wexford Festival Opera, concerts featuring Stabat Mater with the Czech Philharmonic Orchestra under the baton of Tomáš Netopil, Verdi´s Messa di Requiem with the Sofia Phillharmonic Orchestra under Gustav Kuhn or concert performances of the role of Teiresias in Oidipus Rex under the baton of John Fiore at the National Theatre in Prague.